Posted on June 4, 2022 by Administrator
MCG Honored with 2022 Telly Awards 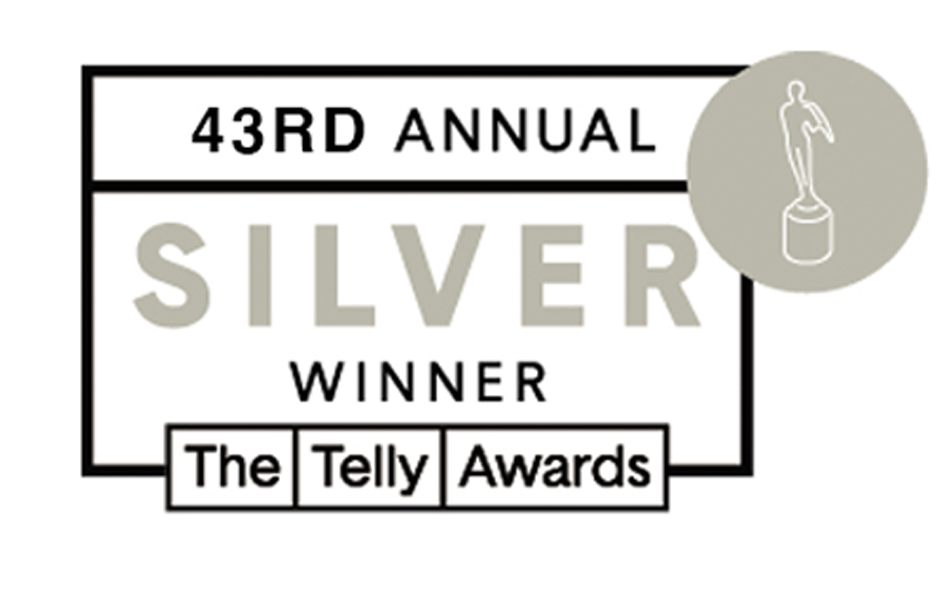 St. Charles, IL (June 4, 2022) – Martinez Creative Group has been recognized with two Telly Awards for work completed for clients KELCO Industries and Old Second National Bank in the 43rd Annual Telly Awards. The Telly Awards honors excellence in video and television across all screens and is judged by global leaders from video platforms, television, streaming networks, and production companies.

MCG’s winning projects included a Silver Telly for the KELCO Valves Product Animation in the category of business-to-business promotion, and a Bronze Telly for the Old Second 150th Anniversary Video.

“Now, more than ever, it’s necessary to celebrate video work that reflects the top tier of our industry, such as Martinez Creative Group,” says Telly Awards Executive Director Sabrina Dridje. “This year’s submissions reflect an industry that has returned to the important work of storytelling, one that brings with it a new perspective that values innovation, agility, equity, and tenacious creativity.”

Kris Martinez, owner and creative director of Martinez Creative Group, says, “We’re grateful to be honored by the Telly Awards on behalf of our clients. In such a competitive online digital space, you only have a few seconds to capture viewers’ attention. We always try to create interesting storytelling through video that quickly engages the viewer and entices them to act.”

About The Telly Awards:

The KELCO Industries family of companies traces its beginnings to 1905 and is a leading global supplier of precision-engineered products serving nearly every industry. Based in Woodstock, Illinois, KELCO designs and manufactures grips, switches, solenoids, seals, flexible metal, and molded components in a variety of material types, sizes, and configurations for use in thousands of applications. For more information, please visit www.kelcoind.com

Old Second Bancorp, Inc., headquartered in Aurora, Illinois, is the bank holding company for Old Second National Bank, which celebrated 150 years of operation in 2021. Old Second’s common stock trades on The NASDAQ Stock Market under the symbol “OSBC.” More information about Old Second is available by visiting the “Investor Relations” section of its website www.oldsecond.com

Old Second National Bank was recently named number one among “Best Banks in Illinois 2021.” This was the second straight year the bank was selected by customers for the award. Awards are determined based on a survey of over 25,000 U.S. customers who rate banks on overall satisfaction as well as trust, terms and conditions, branch services, digital services and financial advice.