Posted on May 15, 2021 by Administrator
MCG Wins 2021 Telly Awards for Work with Old Second National Bank 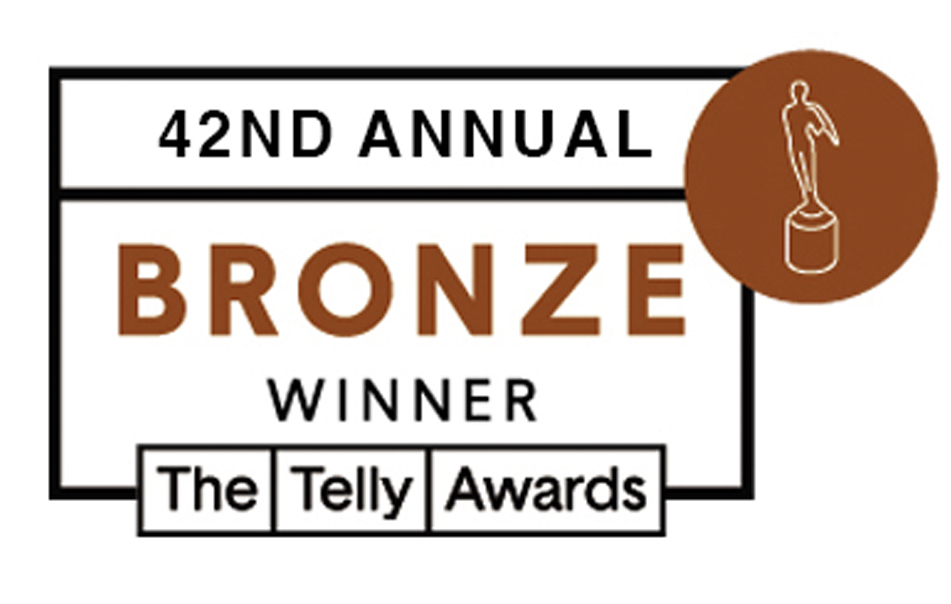 St. Charles, IL (May 15, 2021) – Martinez Creative Group has been recognized with two Telly Awards for work completed for client Old Second National Bank in the 42nd Annual Telly Awards. The Telly Awards honors excellence in video and television across all screens and is judged by leaders from video platforms, television, streaming networks, and production companies including Adobe, Netflix, A&E Networks, Nickelodeon, and Vimeo.

MCG’s winning projects included the animated video “O2 Digital: Freedom for Wherever Life Takes You” in the category of non-broadcast direct marketing, and the O2 Digital Banking Tutorial in the instructional video category.

Kris Martinez, owner and creative director of Martinez Creative Group, says, “We’re honored to be recognized with Telly Awards for our work with Old Second National Bank, which has consistently been recognized by Forbes as one of the Best Banks in Illinois. Our goal is to help promote Old Second’s many digital offerings in ways that resonate with their customers.”

About The Telly Awards:

Old Second Bancorp, Inc., headquartered in Aurora, Illinois, is the bank holding company for Old Second National Bank, which celebrated 150 years of operation in 2021. Old Second’s common stock trades on The NASDAQ Stock Market under the symbol “OSBC.” More information about Old Second is available by visiting the “Investor Relations” section of its website oldsecond.com

Old Second National Bank was recently named number one among “Best Banks in Illinois 2021.” This was the second straight year the bank was selected by customers for the award. Awards are determined based on a survey of over 25,000 U.S. customers who rate banks on overall satisfaction as well as trust, terms and conditions, branch services, digital services and financial advice.